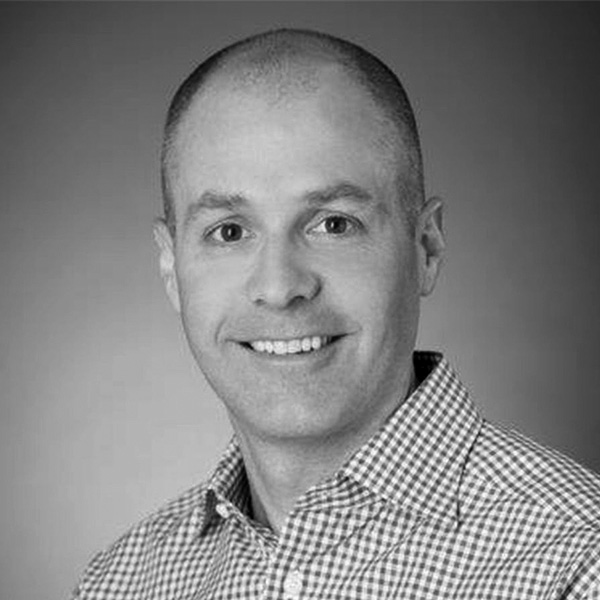 Ryan received a BBA in Finance from the Terry College of Business at UGA. While in college, he co-founded the FFELP Marketing Group which originated over $1B in Federal student loans for families. Ryan also helped create Goal Financial, where he served as CEO for eight years. Under his leadership, the company raised over $9B for Federal student loans. Later on, Ryan led the conversion of Goal Financial into an ESOP, renamed the company to Goal Structured Solutions (GS2), and served as Chairman of the Board until 2014.

I want to help new companies succeed while making a positive change in the world. 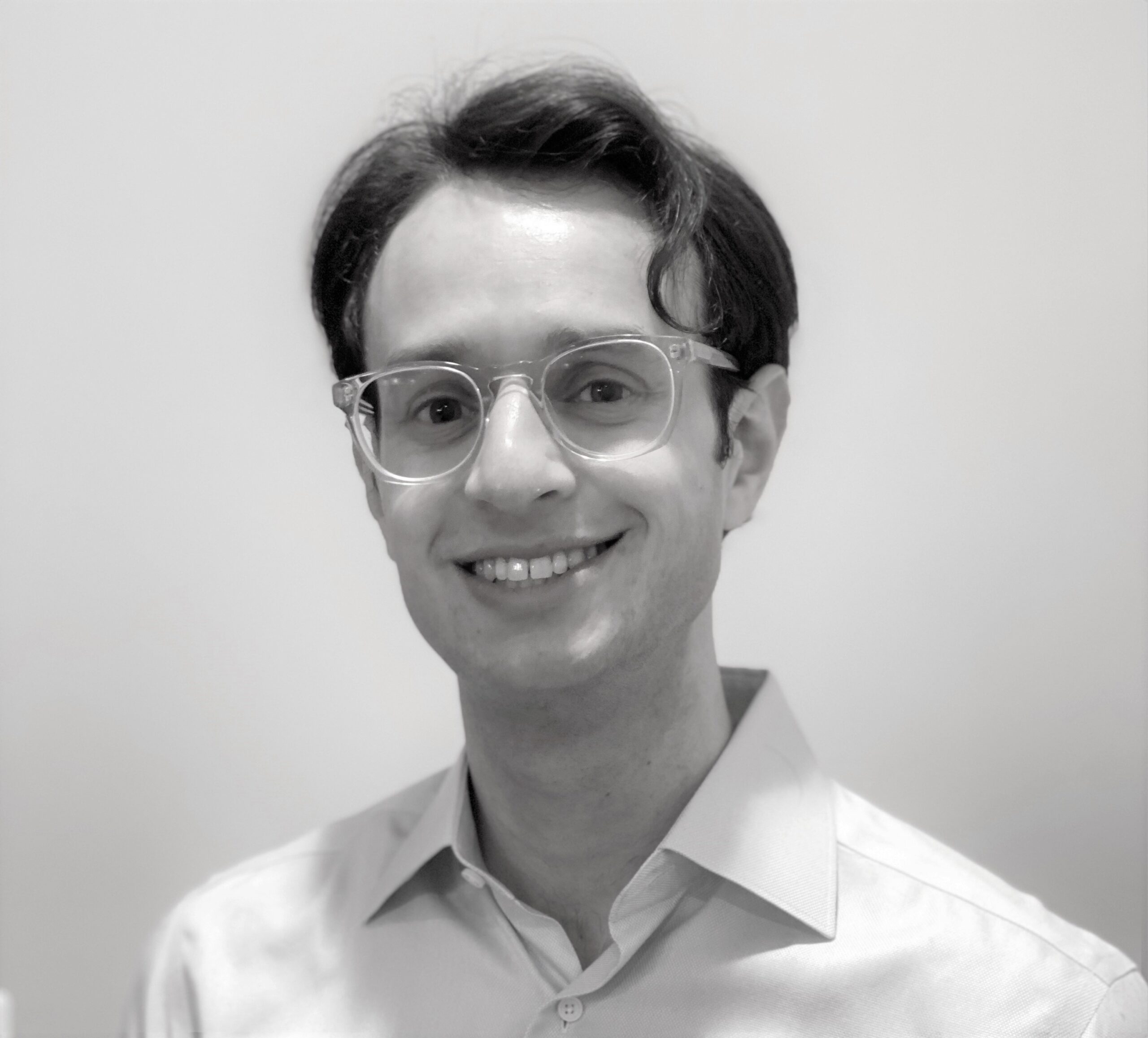 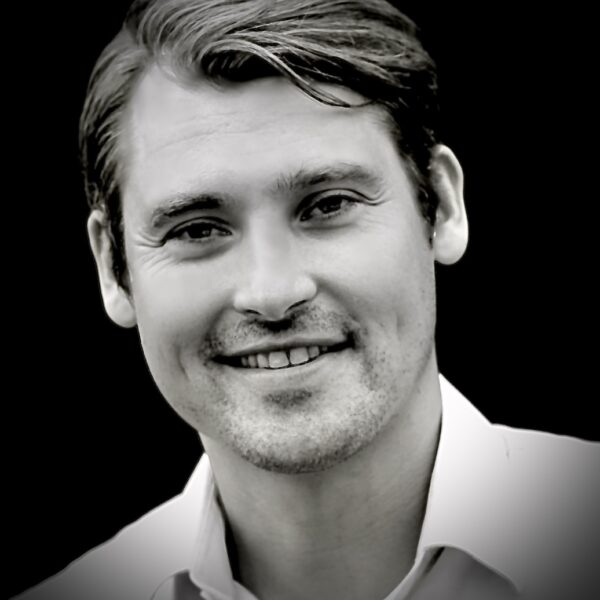 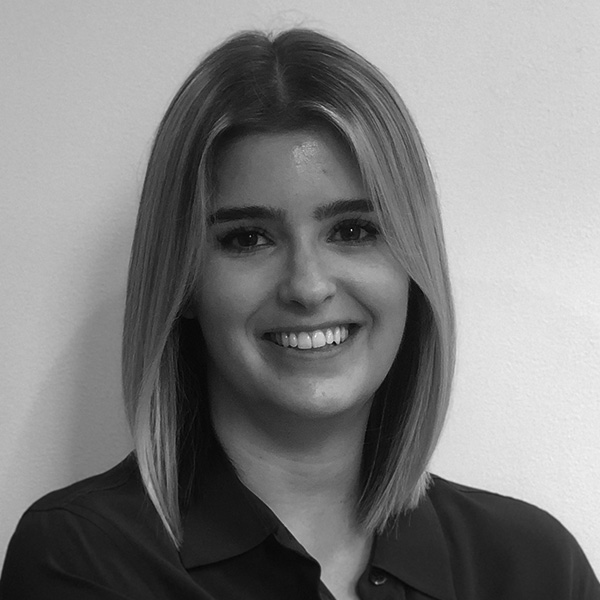 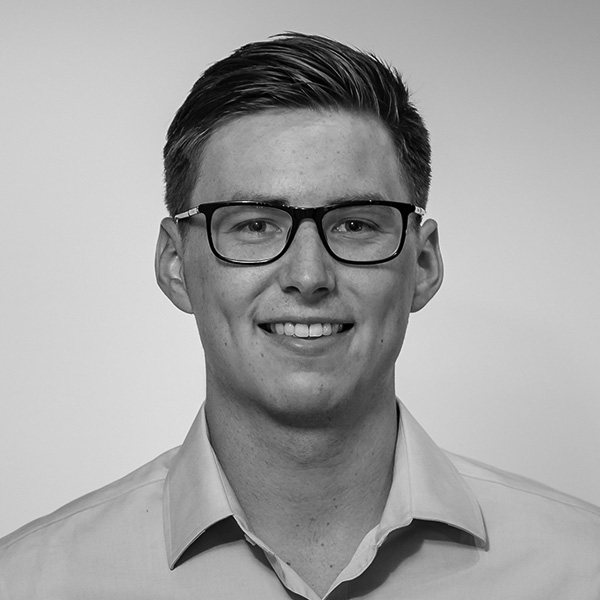 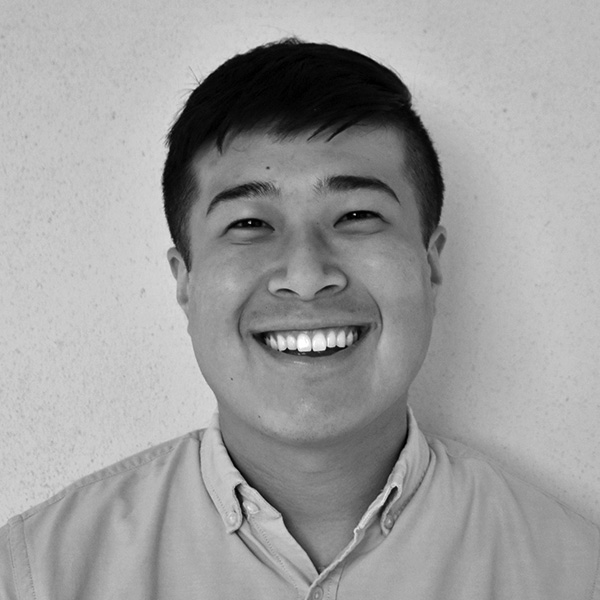 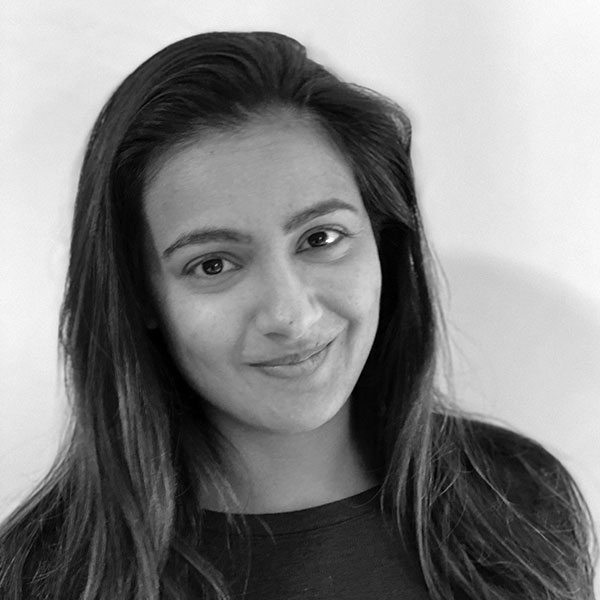 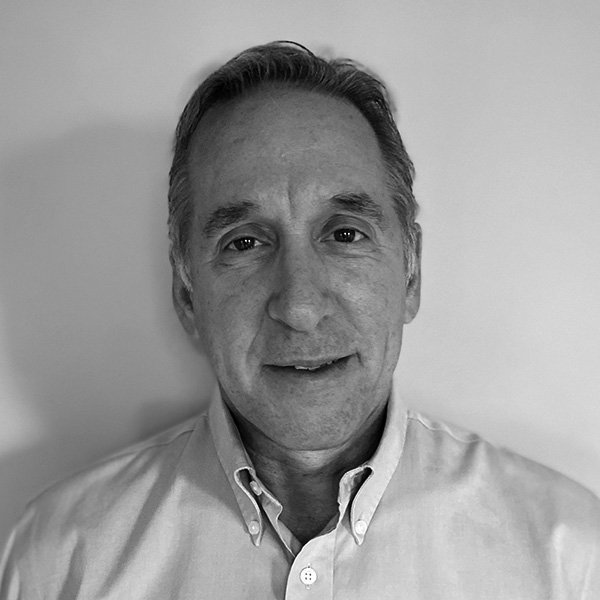 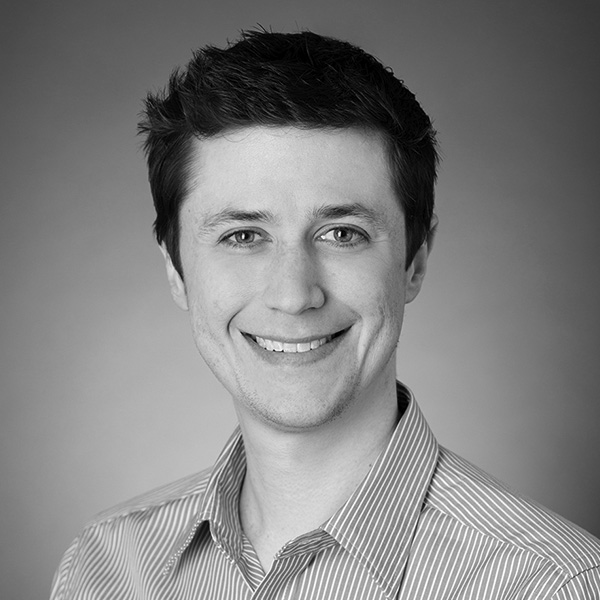 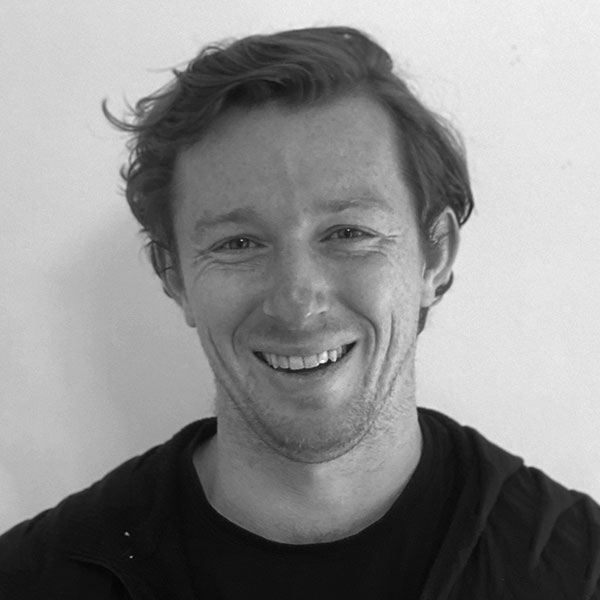 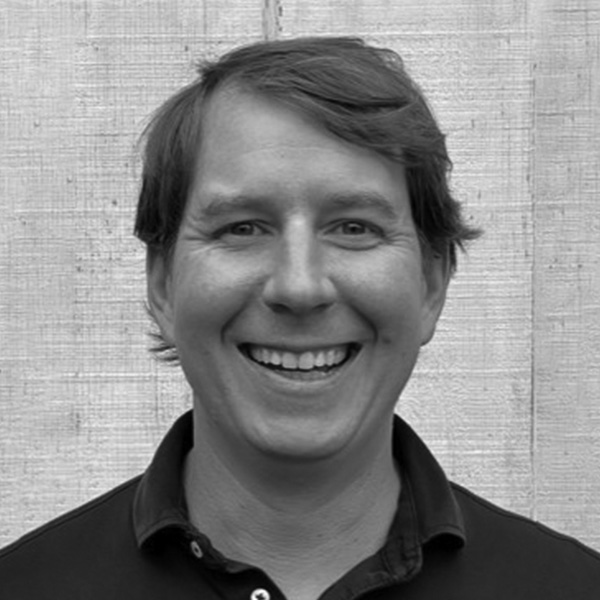 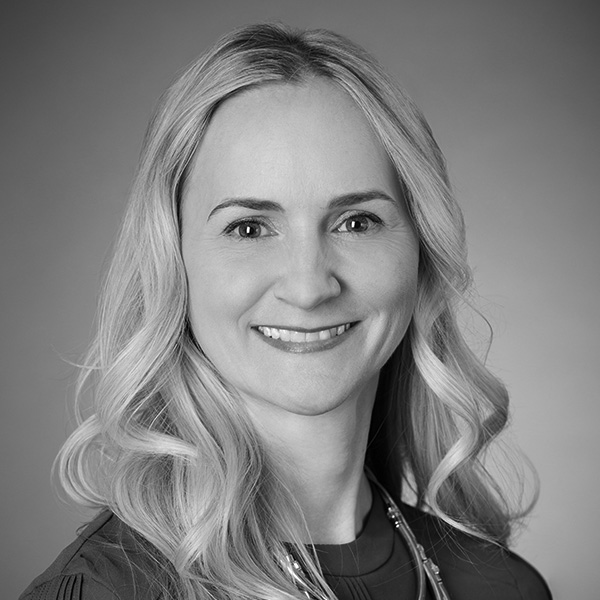 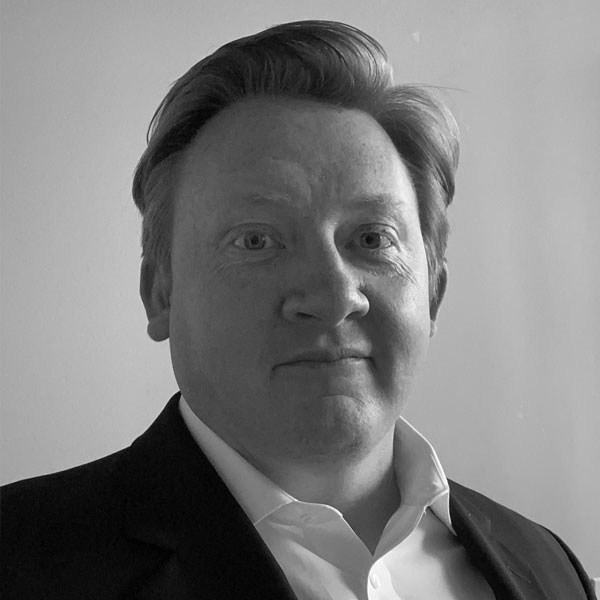 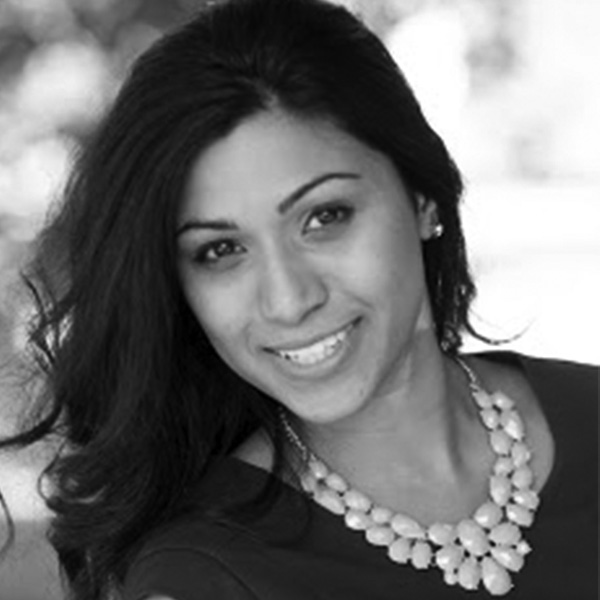